As an investor, 2022 will be a year to forget. The benchmark portfolio of 60% stocks and 40% bonds lost 16% to 21% of its value depending on the stock and bond mixture. By some measures, this is the worst return in almost 100 years. The worst performing index was the growth orientated NASDAQ index which lost about 1/3 of its value. The S&P 500 broad based index was down about 20%. The Dow industrial index was one of the best performing indexes, only down 9%.

The good news is that stocks and bonds are now trading at much more favorable valuations than one year ago. Their prices are now roughly at the historic average which has corresponded to a forward-looking 8 to 9% per year return. The other positive news is that when the markets decline as much as they did in 2022, there is about an 80% chance for a positive subsequent year with an average gain of 14%.

Does all this mean that 2023 will be a good year? Statistically, yes, but far from any guarantee. In fact, history has shown that as long as the Federal Reserve continues to raise interest rates to fight high inflation, the stock market will be volatile. However, markets typically hit their low point months before the final interest rate rise.

The most important aspect of investing for a long-term investor is to have the financial resources to ride out most any bear market. That means that your cash, short term bonds, and CD’s will cover three to five years of expenses. The five-year goal is the most conservative because this would have allowed you to wait out any bear market except for the crash of the 1930s.

No one has a crystal ball, but here are some reasonable predictions. Inflation will gradually come down over the next one to two years to between two and three percent. A mild recession is certainly possible which most likely would occur in the first half of 2023 as interest rates have their greatest impact on the economy. A recession would stop the Federal Reserve from hiking interest rates and possibly lead to a cut depending on the depth of the recession. When interest rates and inflation improve, the result could be the next bull market.

The one thing that would most likely affect this prediction would be the occurrence of a significant Black Swan event. Examples of Black Swan events that could cause economic turmoil would be for Congress not to raise the debt ceiling and cause a U.S. government Bond default. International events such as Russia using nuclear weapons or China attacking Taiwan could also have devastating economic effects. Let’s bet on saner minds prevailing and the odds that 2023 will be a good year for investors.

This letter written on January 9, 2023 is the opinion of John Quimjian who is an investment advisor representative with Physicians Wealth Solutions LLC, a registered investment advisor. Information presented is for educational purposes only and does not intend to make an offer or solicitation for the sale or purchase of any specific securities, investments, or investment strategies.  Investments involve risk and unless otherwise stated, are not guaranteed.  Be sure to first consult with a qualified financial advisor and/or tax professional before implementing any strategy discussed herein. 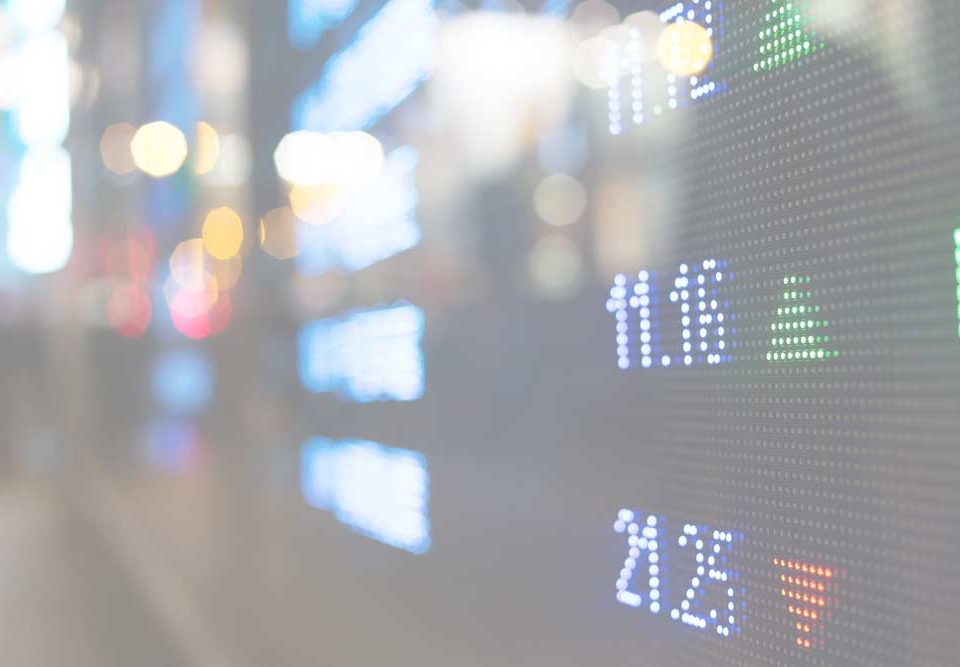